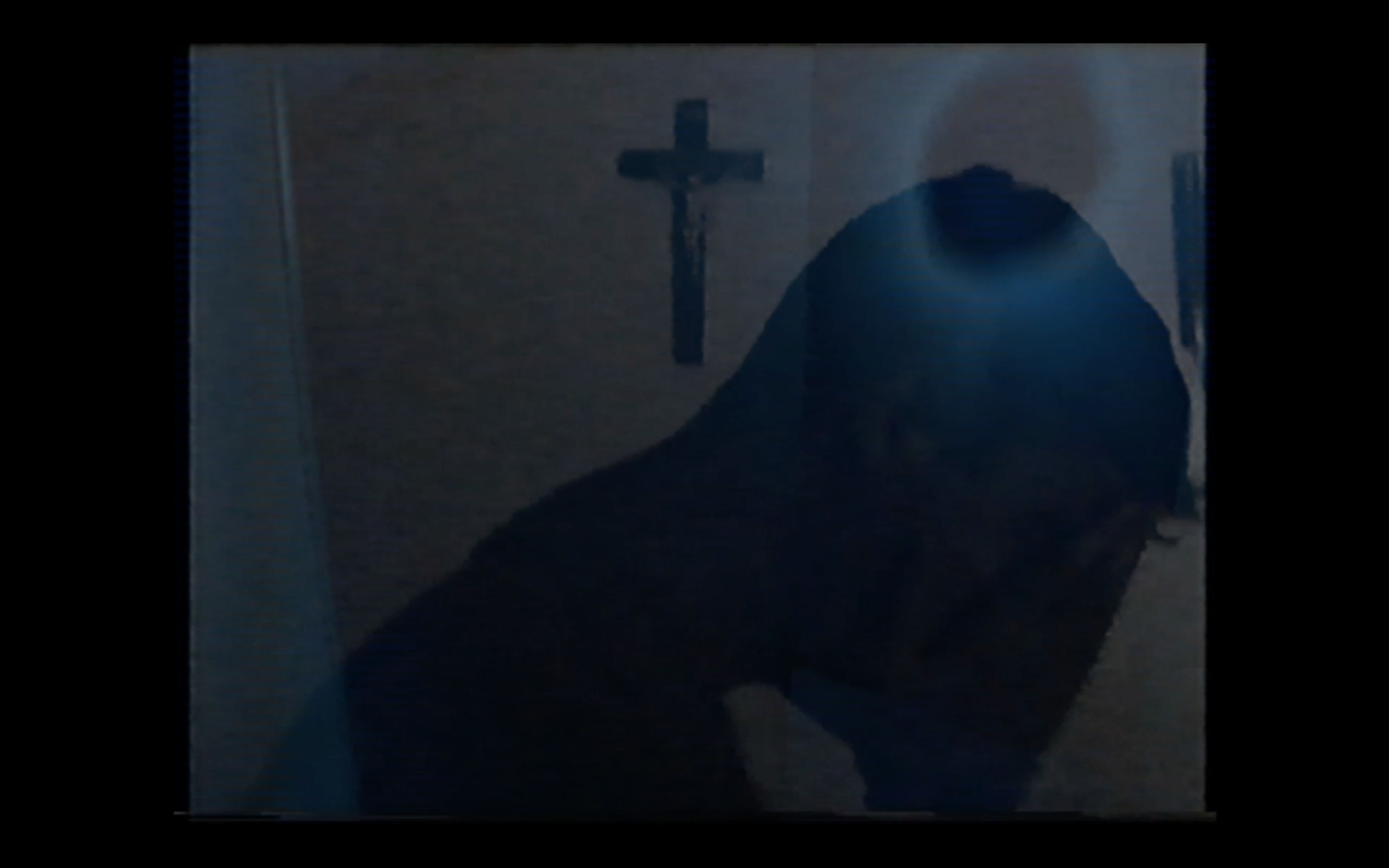 After having obtained the San Pablo CEU University Audiovisuals and Communication Degree in 2008, I started working on movie criticism, cinema and communications, having experiences both for the public and the private sector. I have worked for the written and the audiovisual press, elaborated scripts and made some short movies from 2008 to date.

It was a short movie which shooting never was finished. The young hopes of the moment passed easily and the images where left in oblivion. Now I have gathered them and make and editing from what we can call the rests of the wreck.

Just the young hopes of some cinema lovers.

Doing something together as movie buffers. Nothing very professional.

The rest of an old footage has been recovered. It is the story of a murderer inside a normal guy. Also the story of some ghosts lost in time: presences and non-presences that remain attached to a space and a moment that vanish in memory.

other (describe) Lost of young hopes

Me and my friends love cinema, so we started to prepare a movie. The initial hopes ended up easily when we realised that making a movie is much more difficult than it seams. It takes your time and power. So I learnt that you have to transmit the love you feel for a project to the rest of the team, specially when things start to get wrong. In this sense, money helps. People care less about problems when they have incomes. So an amateur movie can be the most difficult thing to achieve in some ways

We made an awful edition and sent it to several short film festivals. Obviously, nobody was interested on it. After a year trying something in this way we understood that the result was not good enough to be shown in festivals.

I quit of making movies for 10 years. I made my second film when I was 28, when I was adult enough to fight those old fears.

When I saw the rules I thought immediately on the special remix I had made of that old movie. I made the remix for love. A kind of work over nostalgia. I think that in a way, this project is perfect for this festival.

Everything needs another opportunity.