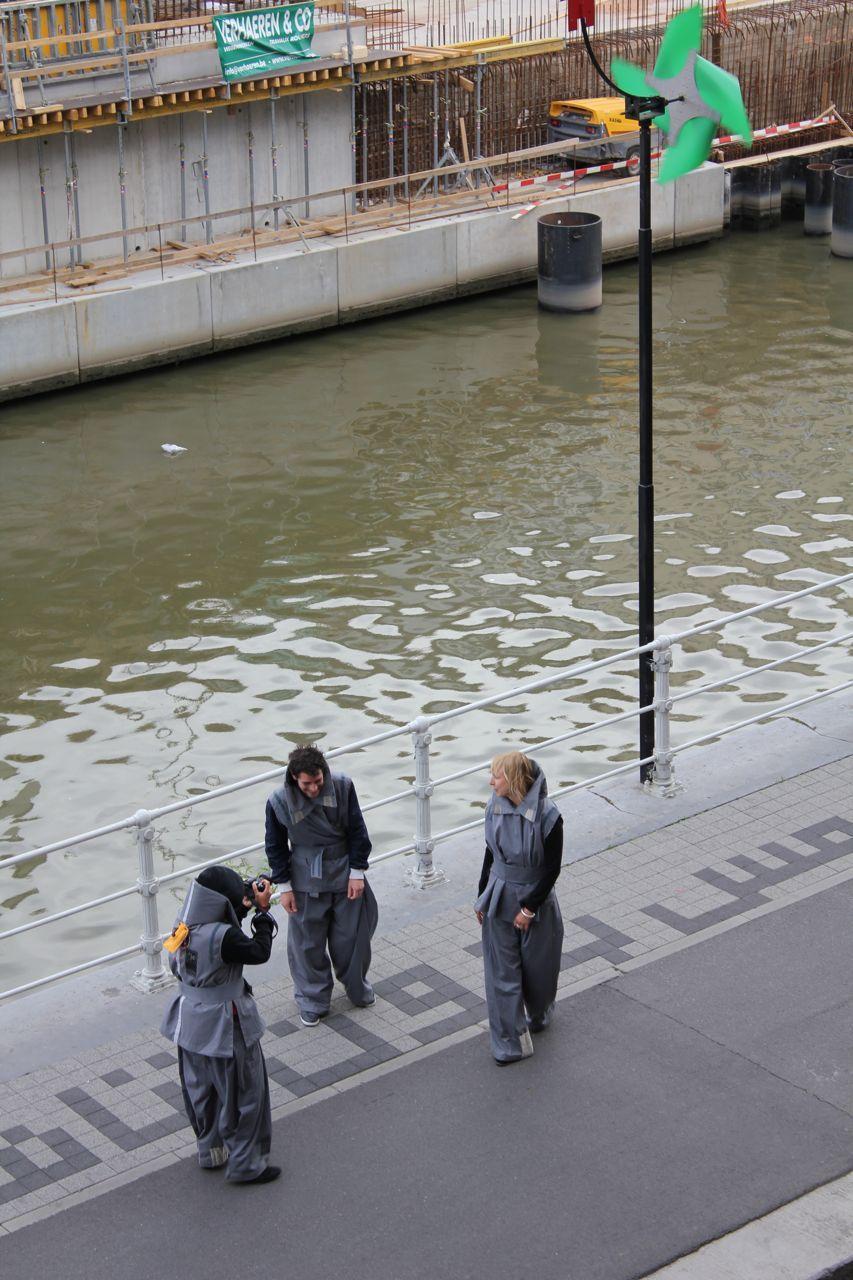 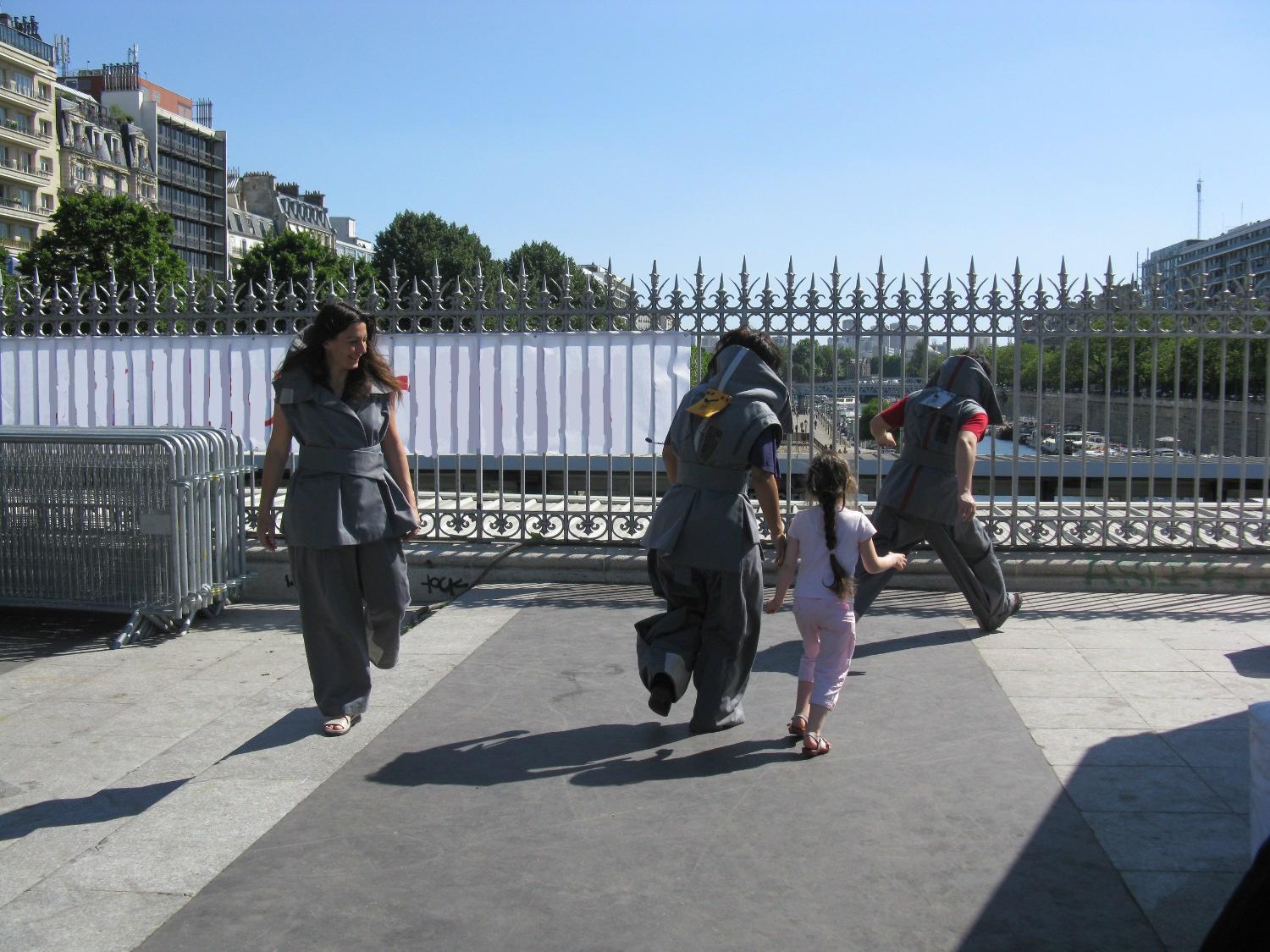 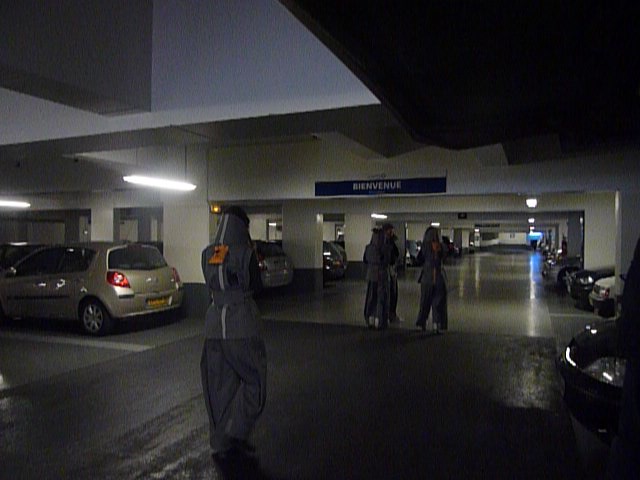 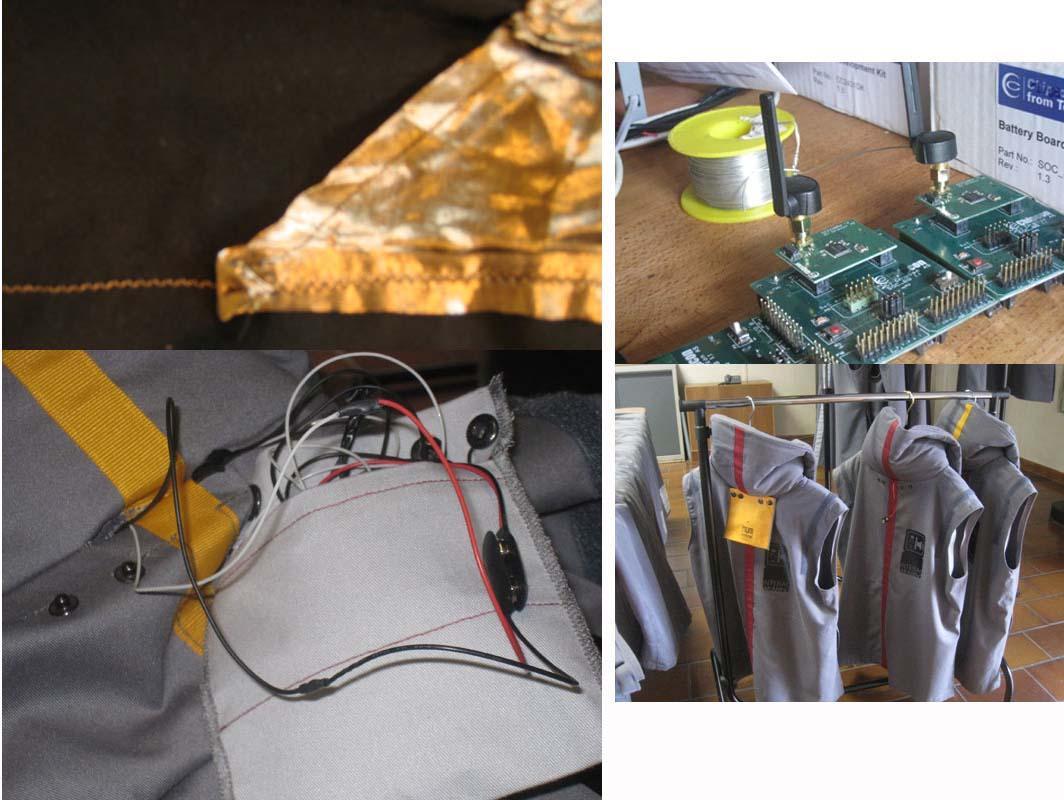 I am active in free software communities academic and art practices, I have been an active member of a several groups producing critical software, alternative social media and art installations in Europe, such as experientiae electricae, Constant vzw, or dyne.org. Following a PHD in Paris1 I recently co-founded the research organization petites singularites in Brussels, where we concentrate on researching the specificities of free software and particularly its benefits to collective practices.

A long time ago already, while living in Canada I participated to my first exhibition in Europe. This allowed me to ship back home (in France) some large work I had done there (in Quebec). During the exhibition I remember this comment of a long time friend of mine: “Natacha you are the only artist I know who present failed work in international exhibitions”. I was a bit shocked, but indeed he was right and somehow this fate pursued me all my life.

I have always worked in an independent fashion, most of the time collectively and as many artists, I have been confronted to a broad range of institutions from academia, to corporations, governmental institutions and museums, all of them being often intricate. I have tried to work in a transversal relation to those environments; the work I will present here has been shown in many places publicized and served as a basis for research that led me to hold responsibilities.

My attempts to experiment on wearables were always seizing the limits of the technological possibilities, hence always flirting with what some people call failure, but for me they are part of an achievement. In this work I wanted to explore several very difficult technologies and concepts in live situations, such as: non location based, non hierarchical digital positioning; using wearables to produce meaningful collective biofeedback, distributed network based group interaction in the city etc.

Interac wearing is a work I have pursued over several years that materialized in several instances of wearable propositions of a low bandwidth mesh network, between 2008 and 2012. It consist in a set of costumes that responds to their users walking step by triggering a sound that can be heard by other participants, other costumes, disturbing their own pace and sensation. The visuals associated to the piece remotely map participants triangulating their position one relative to the other.

Because of the trend over wearables it was very difficult to get through the mainstream discourse and give an understanding of the specific concepts that motivated the work, such as embodied interaction and participation. Furthermore, while formally a success the work, was never fully functional because my refusal to use location based technologies complicated so much the process that I would have needed more scientific means to develop further the specific beacon technologies I needed.

The project is still existent as I am still searching for ways to misuse technology and setup means for collective embodied interaction via distributed communication networks, and this continues to be an Utopian goal. I now can identify many reasons why the work confrontation to the wearable scene was problematic, most of them are tightly linked to the experimental and critical nature of the work that is in contradiction with the trends of technological developments and many economic interests.

Along the evolution of this project I have seen the development of wearable and mobile technologies to the large public through proprietary technologies. I understood that this issue was the main point to address. I now use mobile technologies as a critic and continue to face the same issues: what I want to use technologies for is contradictory to mainstream approach and therefore demands specific developments, for this I participate to alternative networks, as women and free software groups.

After this work I was often called to participate to artistic “e-textile” projects, however I have never been interested in textile as such, to me it was only a way to interface as close as possible to the body, searching how technologies affect our bodies. Interfacing electronics to textile allows me to explore how our body could affect digital interaction, decolonizing our bodies by focusing on gestures that affect our sensations, our relation to the world.

E.textiles might refer to an independent scene that can differentiate itself from the mainstream industrial developments in wearables technologies, it is important that the scene keeps a critical discourse by representing an experimental and prototype based approach, as the technologies involved become highly complex, their possible large scale production raises many issues, it is therefore essential to provide access to those technologies to critical thinking actors and artists.

In the context of contemporary surveillance technologies, it is important to envision non identity based forms of interaction, ephemeral interactions that only happen in the moment, non verbal and meaningless communications that only affect the participants in a specific context and that would not be archived. Furthermore as e-textile develop in industrial contexts, scalability is an important issue that should be tackled in regards to ecological sustainability and fair work practices.